Minibeast Wildlife’s Alan Henderson has just released a new book titled ‘Minibeasts – True rulers of our world and the key to our survival’. The book has been released in Australia, New Zealand, Canada, the US and the UK.  It has already received a great deal of attention from around the world due to its stunning macro imagery and thought provoking content.

The book examines the critical roles these remarkable little animals play and provides fascinating insights into their lives and appearances. Alan hopes the book will help to create more appreciation for minibeasts in order to counter the global decline in invertebrate numbers. After all, without them, life on Earth simply could not continue the way it currently does.

Alan has spent his entire life fascinated with minibeasts, spending over 30 years honing his photographic skills with them and working professionally with invertebrates. His images have been utilised in many publications world-wide, however this publication is entirely his own work.  The book is the perfect gift for anyone interested in such wildlife or macro-photography. It is published by Exisle Publishing and available in major bookstores, online and via Minibeast Wildlife’s Bugshop. 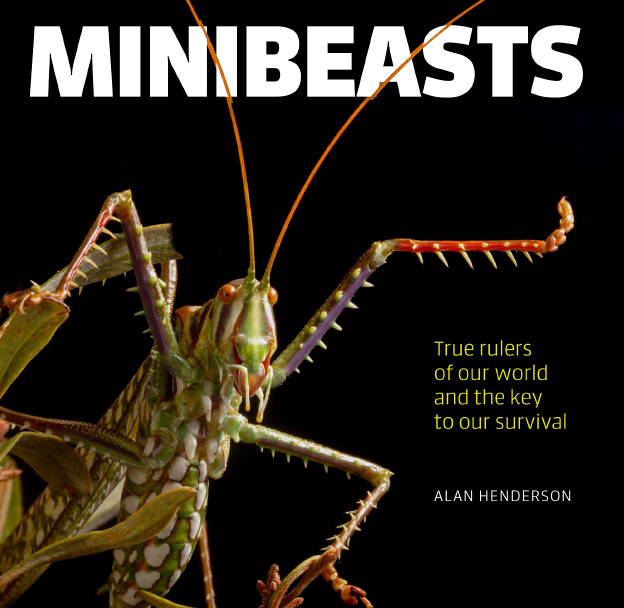 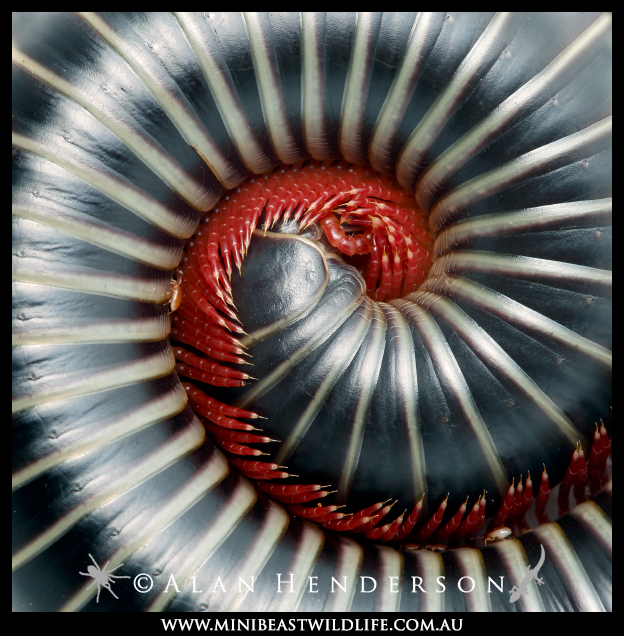 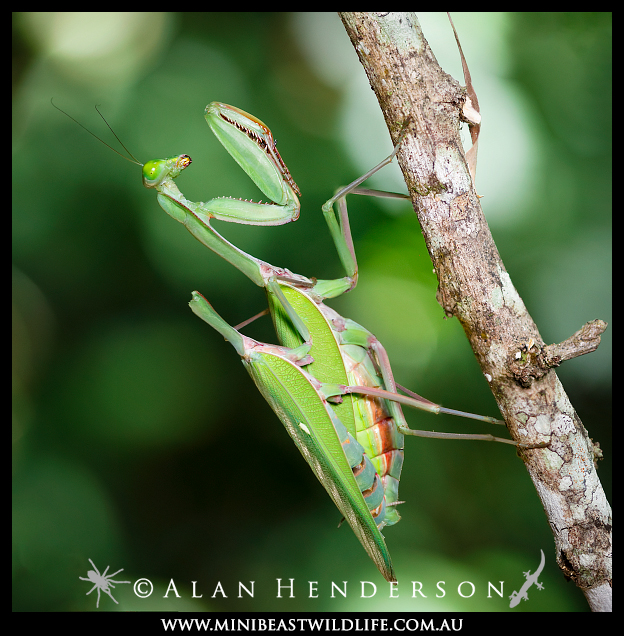 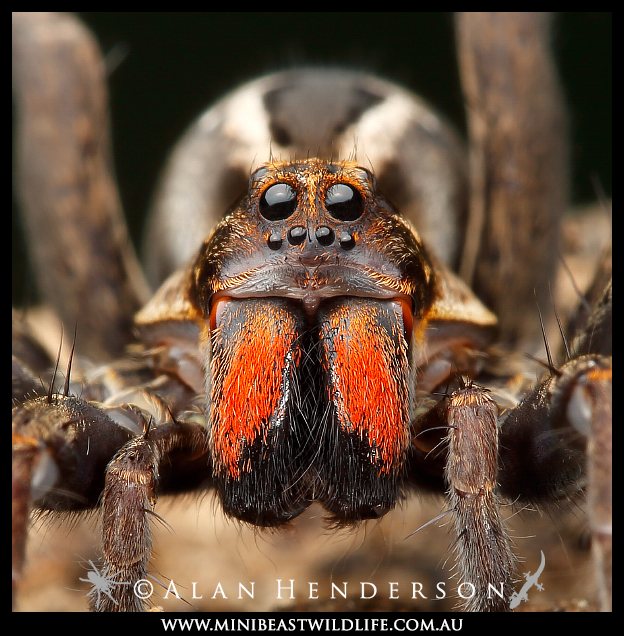 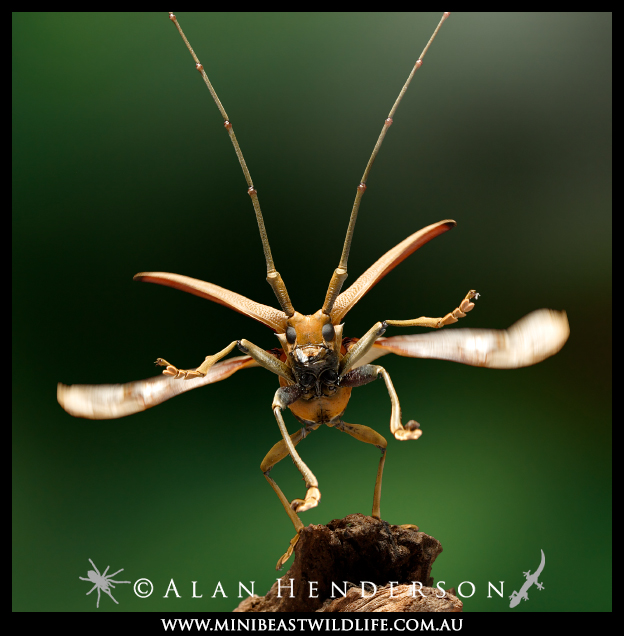