This Black Slug is invading Australia at the speed of … slug

If you live in one of the cooler, wetter climes of Australia, you might have spotted this stunning black slime-machine cruising around. The name is the Black Slug (Arion ater), and the game is very slow invasion of foreign soils. 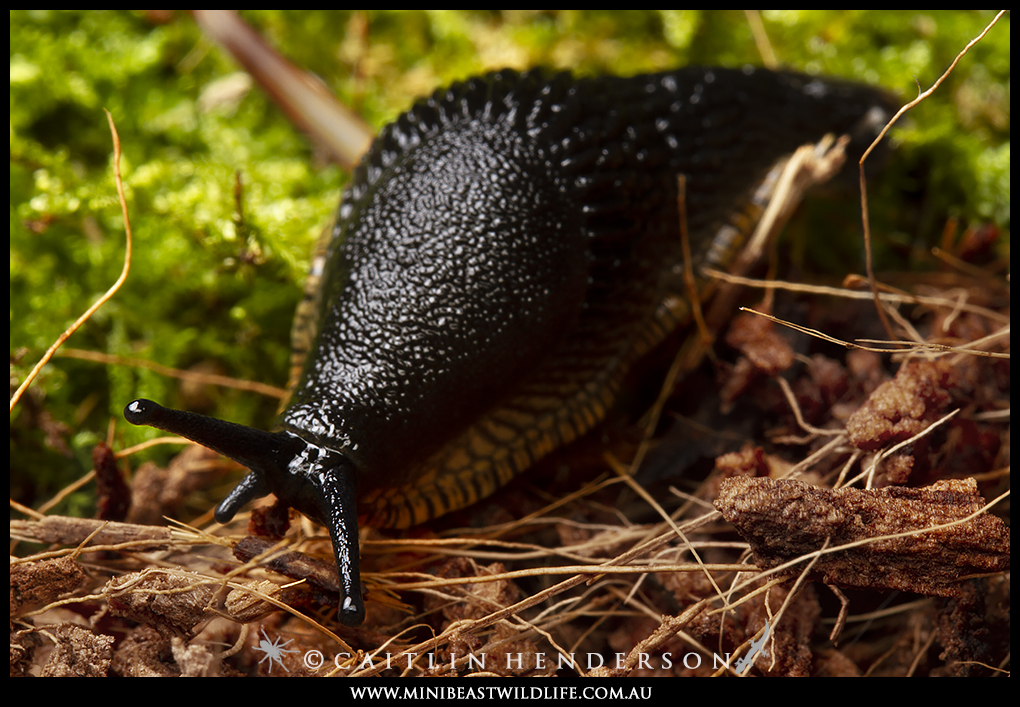 Jet black and charismatic – but if you touch one you’ll have a hard time getting rid of the slime.

The Black Slug is a humble native European that likes to get into places it shouldn’t, like Canada, the US – and since 2001, Australia. Since it first alighted on our shores, it has reared its jet black eyestalks in places such as the Otways, the Dandenongs and the Blue Mountains. It’s even made it into Tasmania. Sensing a theme? This gastropod likes to keep things real, where real means “cool, moist, and generally as European as possible”.

This shiny hermaphrodite is hard to miss, having hit lengths of 10-15cm. It’s an omnivore, feeding not only on live plants and fungi but also any other decaying in its path with its sharp radula. While it’s usually as black as the night it inhabits, the edge of the foot can have bright orange to yellow tiger stripes. Most notable are the prominent ridges (tubercles) along the body, and a large breathing pore on the front right side. 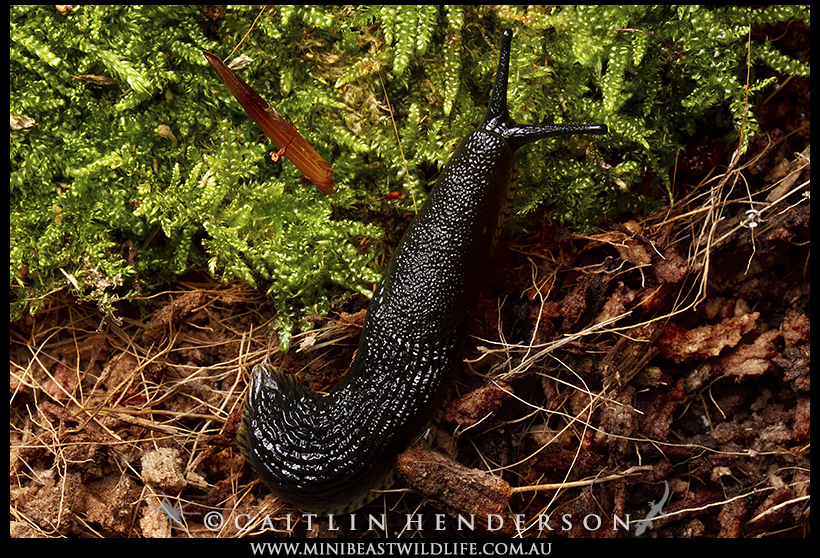 The Black Slug stretched out and exploring its newly colonised lands.

During the winter, the Black Slug likes to hang out deep below the ground and quite literally chill. If you happen to touch one, you’ll probably regret it instantly – the slime or mucus produced by this slug is extremely thick, sticky and persistent. The slime helps the slug move and protects it – and even deters predators by tasting awful (I didn’t test that part). When it gets its speed up, it clocks in at a prodigious 0.0027 km/h.

Perhaps the most endearing quality of the Black Slug is its defense strategy. When threatened – as it’s far too slow to get away and has no protective equipment to speak of – it shrinks into a ball. And also it rocks. That’s it. The slug has made it this far, so clearly the strategy works! 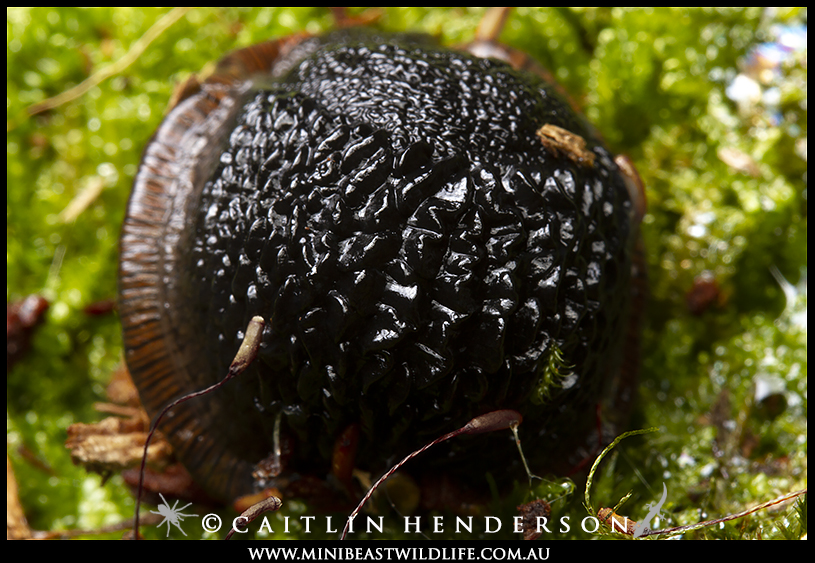 The defense strategy of the Black Slug – thinking ball thoughts.