Summer in Australia is signified by all sorts of occurrences in nature, but one which many people identify with is the appearance of Christmas beetles. These lovers of eucalypt leaves often emerge in early summer, coinciding with Christmas, and are frequently seen together in large numbers, decorating gum trees in their own unique way. 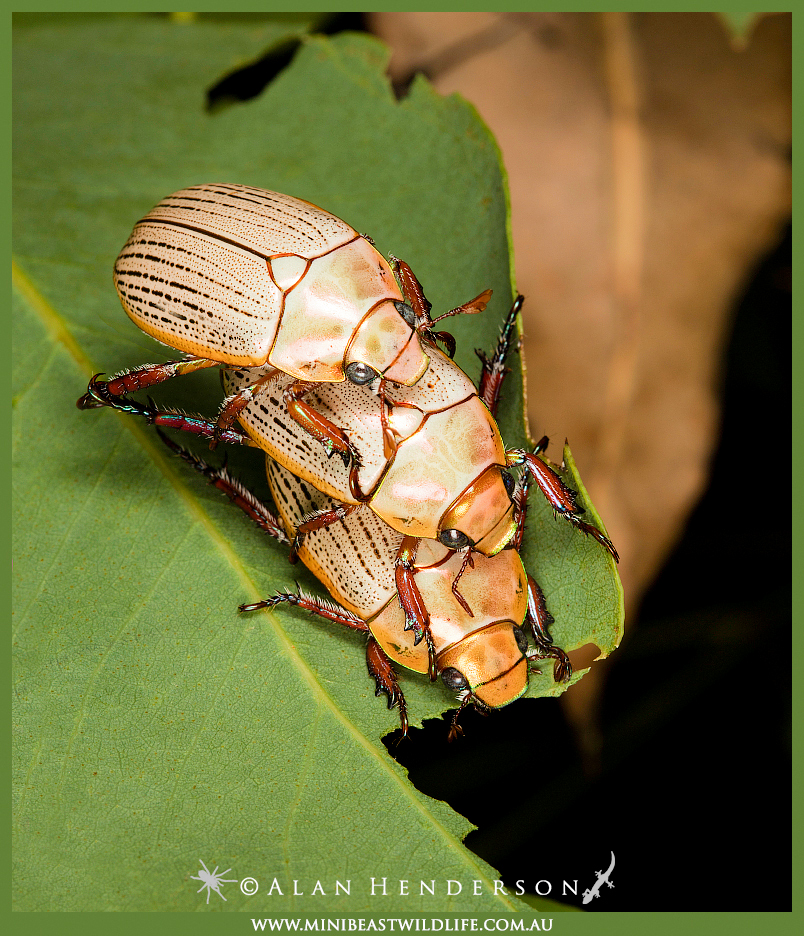 A trio of Anoplognathus boisduvalii, common along the east coast of Australia.

Christmas beetles belong to the scarab family of beetles. In Australia most of the well known species are classified in the genera‎ Anoplognathus and Calloodes . There are over thirty species of Christmas beetles living in Australia. Many are found along the east coast, and in some regions have become more abundant where land clearing has provided extra grasslands for them to reproduce in.

The life cycle of these beetles is the same basic cycle as most beetles. In this case, eggs are laid underground in grasslands adjacent to eucalypt trees or forests. The grubs (larvae) feed upon grass roots and their growth is dependent on soil temperature. Those in warmer climates may emerge a year later, whilst those in cooler regions may spend two years underground. The larvae are crescent-shaped with a pale, reddish-brown head and three pairs of legs, but can be quite difficult to distinguish from other beetle larvae.

After pupating, the adults time their emergence with warmer conditions and are also stimulated by rainfall. Different species will emerge at different times throughout the summer; perhaps to avoid direct competition. Other factors can influence the exact timing of their emergence, such as seasonal variations in weather patterns. Most Christmas beetles emerge from November to February, but as we know, many appear in late December.

Christmas beetles are good flyers and can cover distances of several kilometres. Many fly at dusk, but they are often attracted to lights after dark and can end up buzzing around the front porch.

Adult beetles are voracious leaf-feeders and often congregate in groups to feed and find mates in trees, predominantly Eucalyptus spp.. Such is their tendency to cluster that hundreds can be found in a single tree, while an identical adjacent tree can be empty. While on occasions these beetles can cause damage to trees, most will usually recover. As is repeatedly the case, the increasing severity of the impact of the beetles on some trees is the result of human ecological disturbance – the depletion of forests and the increase in grasslands as Christmas beetle breeding sites. 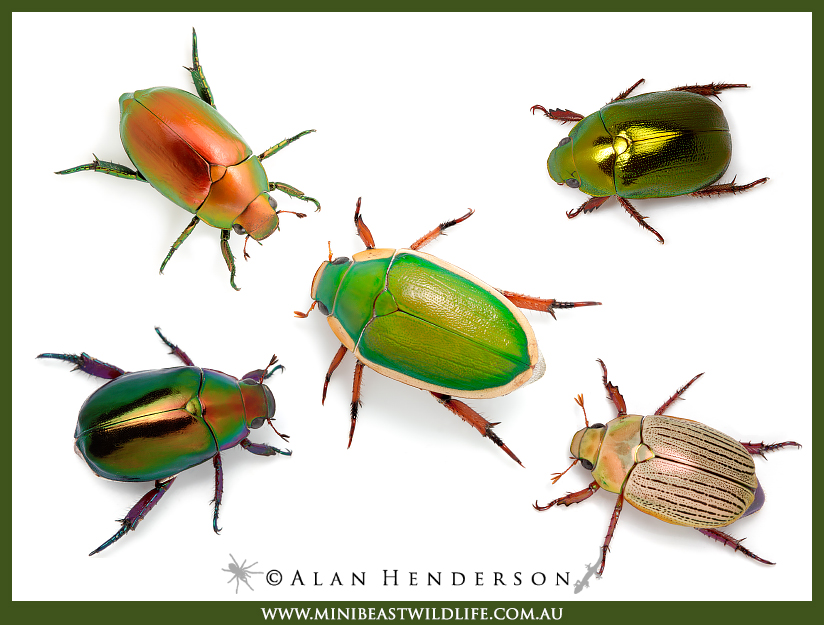 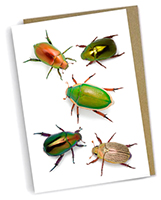