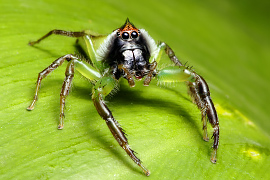 A basic overview of these fascinating animals. 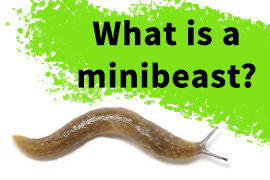 What is a minibeast?

Find out more about these small but crucially important animals. 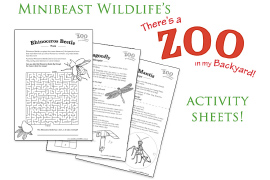 Download our ‘There’s a Zoo in my Backyard’ activity sheets for use in the classroom or at home. 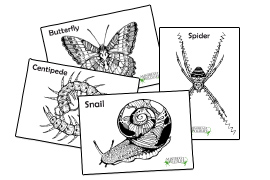 Download Minibeast Wildlife’s colouring sheets for use in the classroom or at home.

Download our minibeast flash cards free for use in the classroom or at home. 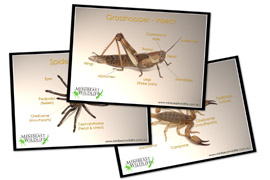 Download free minibeast posters for the classroom or home. 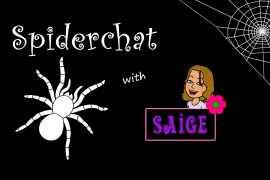 Join ‘Spidergirl’ Saige as she has fun exploring the eight-legged world of spiders! 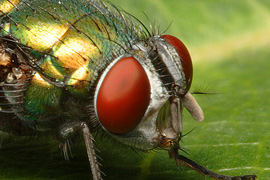 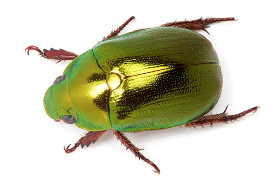 The colourful beetles of summer. 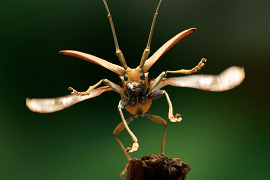 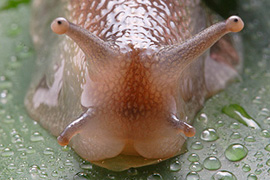 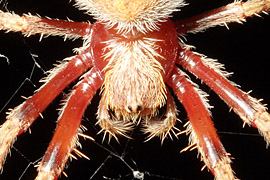 Orb-weaving spiders that hunt at night. 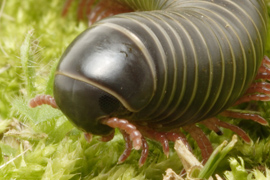 Decomposers on a myriad of legs. 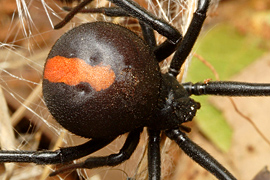 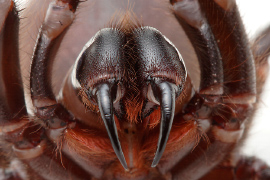 Some facts about these notorious spiders 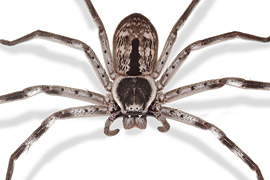 Australia has over 200 species of huntsman – this developing reference features clear photographs and distribution maps. 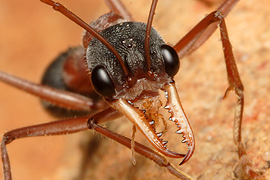 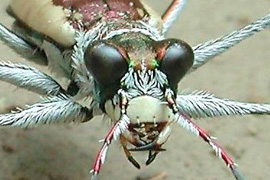 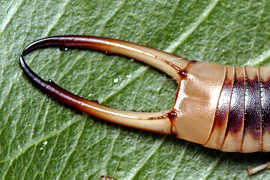 The truths and myths about these odd looking insects. 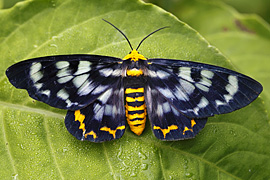 Minibeast Wildlife’s Blog about life in the rainforest. 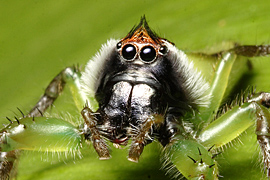 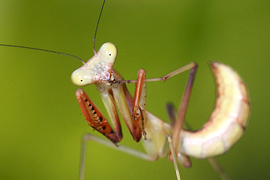 Information about praying mantises, particularly those in Australia. 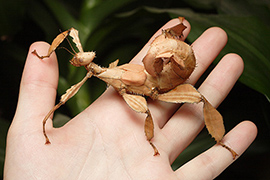 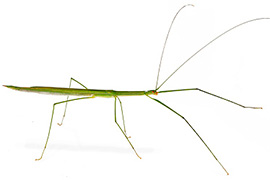 A quick introduction to stick insects as pets, covering what is required, some pitfalls and popular species.

See some great images hot off the press by our professional macro-photographer Alan Henderson, get lots of fascinating information about invertebrates and keep up with the goings on at Minibeast Wildlife.

Check out our minibeast videos. 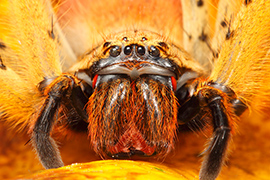 This is one of Australia’s most spectacular spiders which is yet to be scientifically described. It was first discovered in 2006 on a field trip for Melbourne Museum by Deanna and Alan Henderson, Jessie Sinclair and Kerrie Matthews. 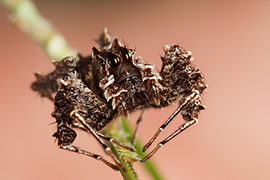 Portia fimbriata, the Fringed Jumping Spider is considered to be the world’s most intelligent spider. 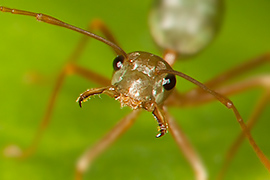 Want our amazing live insects to visit your school?