A guide to buying your first (Australian) tarantula – Part One: Do you need a permit?

So you’re ready to take the plunge. Dogs? Been there, done that. Cats? Too mainstream. Octopi? Not enough exoskeleton. You’re ready to get your first tarantula. It’s time to pack your cat carrier and head on down to your local pet shop, and –

Wait, definitely wait. In this short four part series, we will deal with the essentials of getting your first tarantula –  from permits to purchasing, enclosures to ecdysis (we’ll get to that). There’s some important stuff to know before you take home that first fluffy eight-legger you’ve been eyeing off, and if you love spiders, you’re going to want to keep reading. 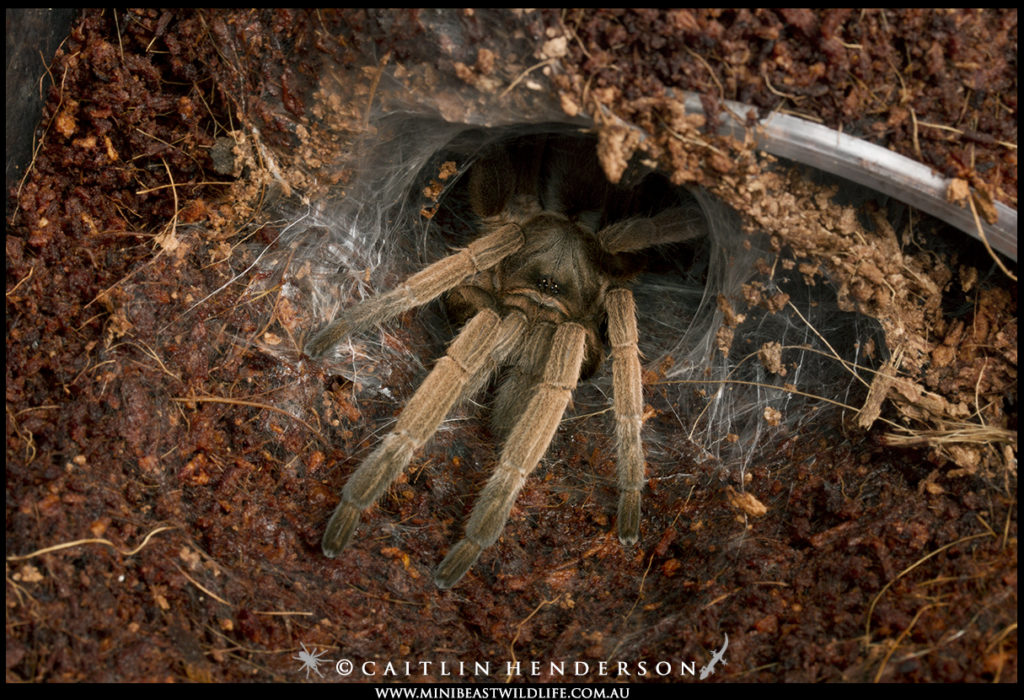 They won’t go on walks to the park, but tarantulas are easy to care for and make great pets.

Tarantula keeping in Australia: The laws and regulations

If you google pet tarantulas, most of the information you’ll find comes from overseas. The Australian tarantula keeping hobby is in its infancy compared to other regions of the world, and it’s experiencing many of the same teething-problems and growth spurts, but years behind. We have a pretty small population in Australia, and that means lower numbers of people interested in spiders (though this number is growing), but the biggest difference is our access to tarantula variety. 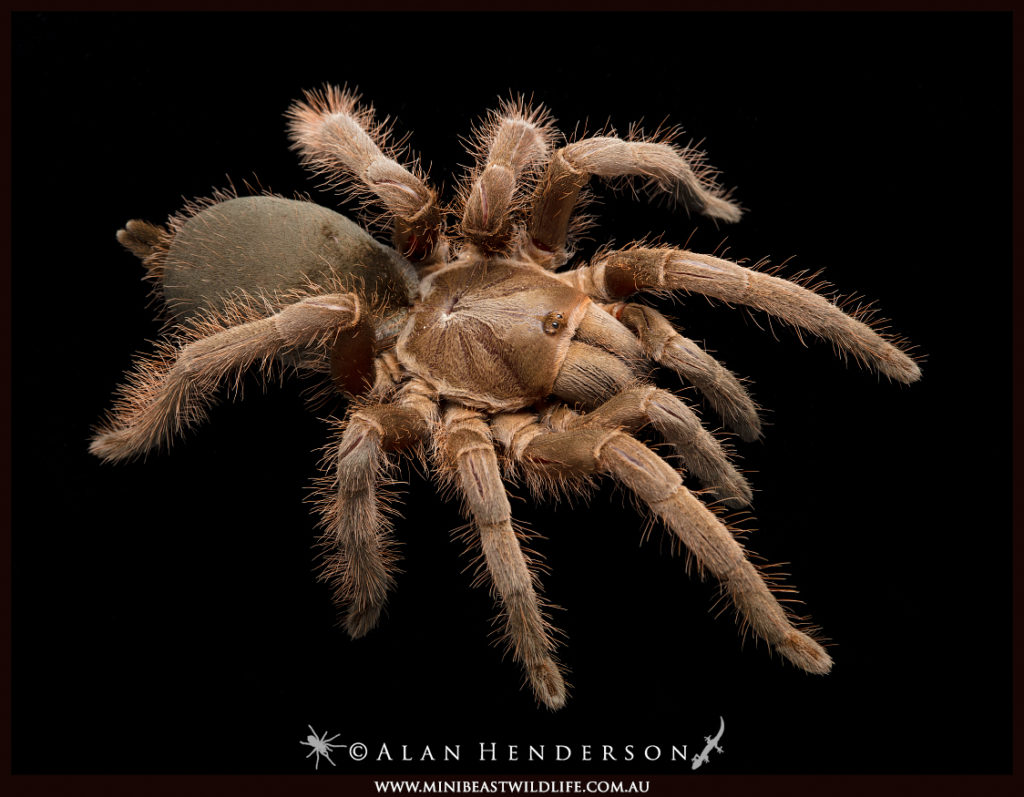 An Australian Featherleg Tarantula (Selenotypus species). One of many species available as pets.

Exotic species – which kinds can I get?

This question at least has a simple answer: none. In Australia, we cannot import or keep exotic (non-native) tarantula species common to the overseas hobbies. This law is in place to protect invasive species taking hold in the same way as the beloved Cane Toad, or bringing in significant parasites or other pests. While exotic tarantulas have been smuggled in and are occasionally advertised for sale, these are at best illegal sales, and at worst total scams. While many people disagree with these strict laws, it’s very difficult to justify the numerous potential risks of importing exotic species into Australia for purely recreational benefit. 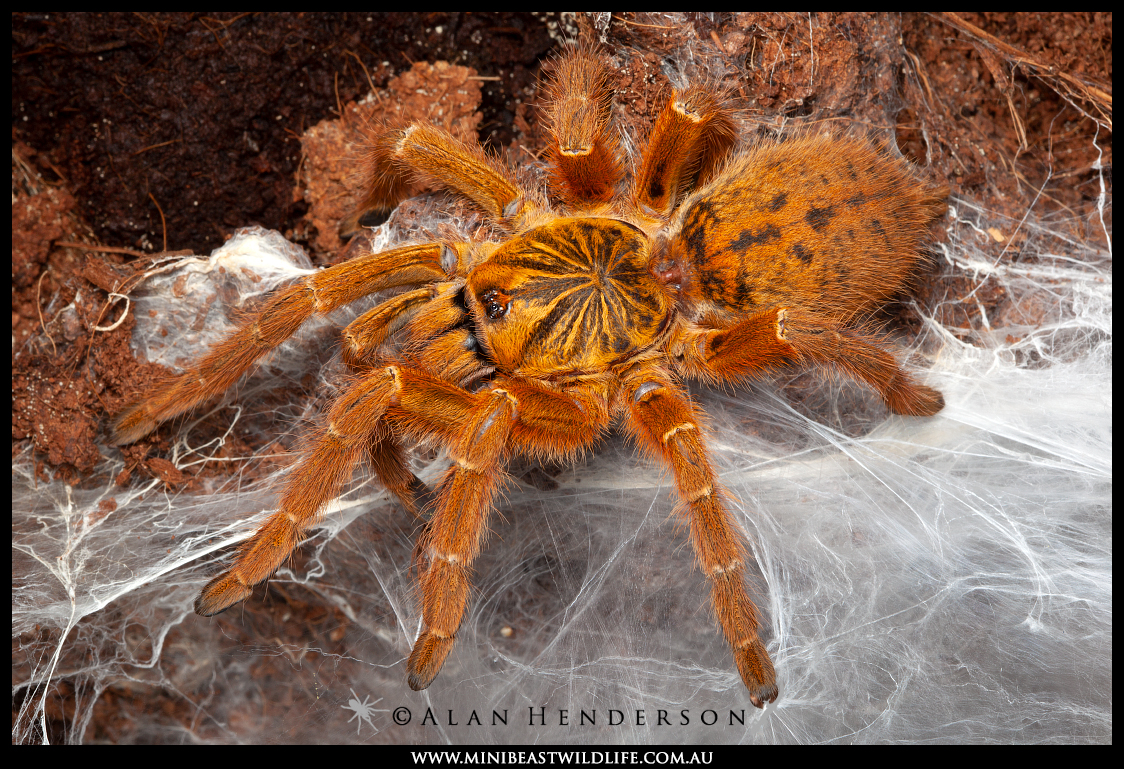 The Orange Baboon Tarantula (Pterinochilus murinus) from Africa is absolutely stunning, but not native to Australia.

On our own shores, the growing interest in tarantulas means that regulations within Australia around keeping tarantulas are subject to change and often unclear. Here’s a basic run-down of these regulations as I understand them at the time of writing (definitely check up on any changes before diving in): 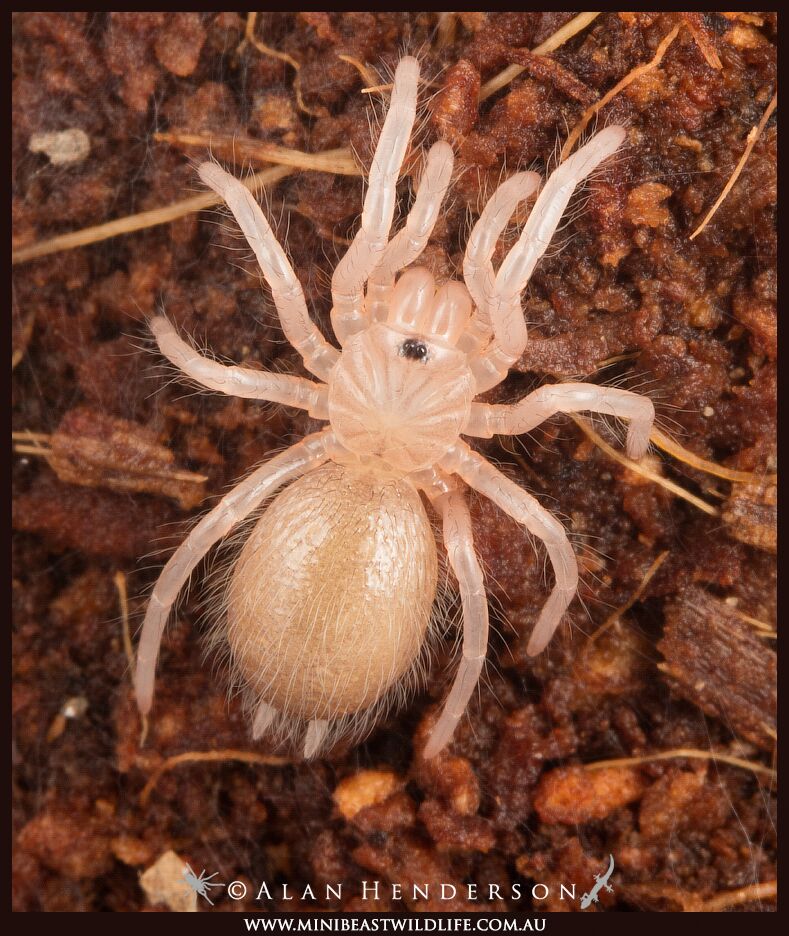 Raising a tarantula as a pet can be a highly rewarding experience.

And that’s all for our breakdown of the laws and regulations around tarantula keeping in Australia. Come back next week for part two of our guide, where we strip back the confusion about the different kinds of Australian tarantulas and their names.