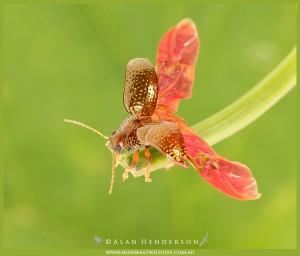 The wet-season in far north Queensland is the time when beetles are out and about in force. There are thousands of species all doing their own thing, all perfectly adapted to their particular lifestyle and habitat. Here’s some we’ve encountered locally. 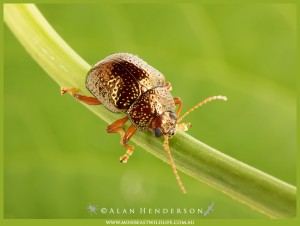 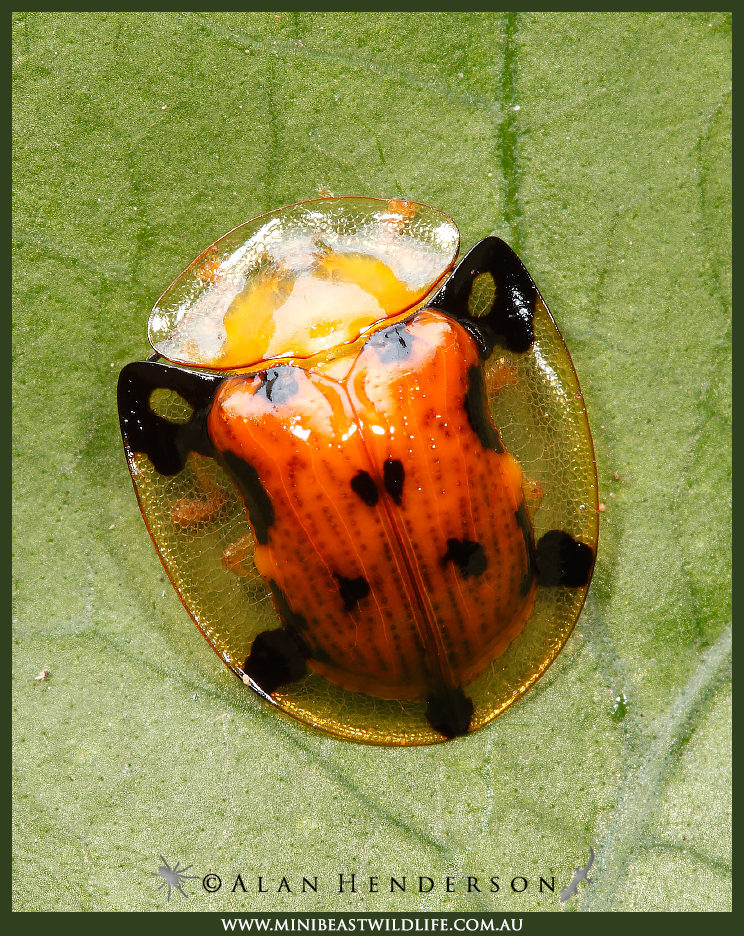 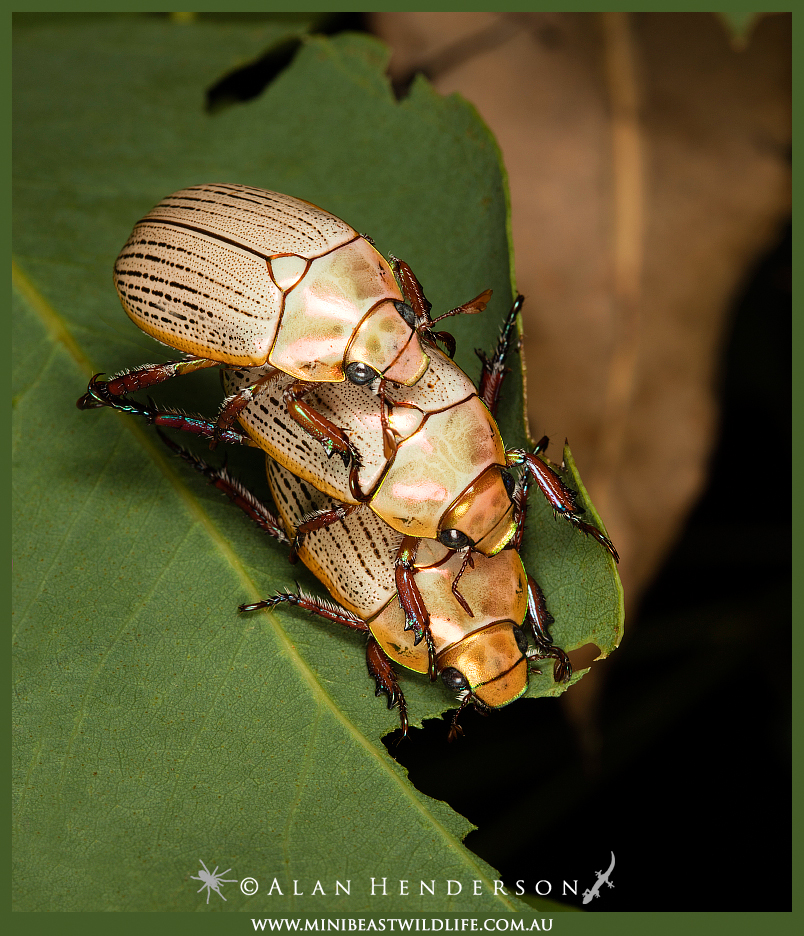 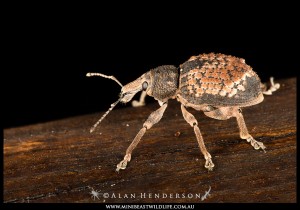 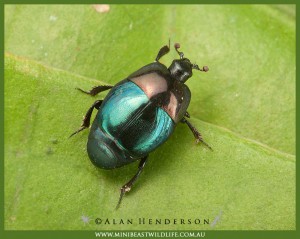 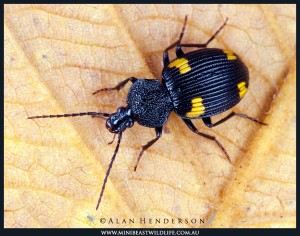 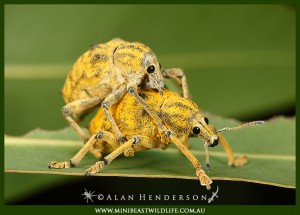 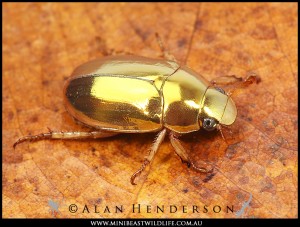 For more information on beetles visit Beetles in our Resources section.